How the ESM helps Europe 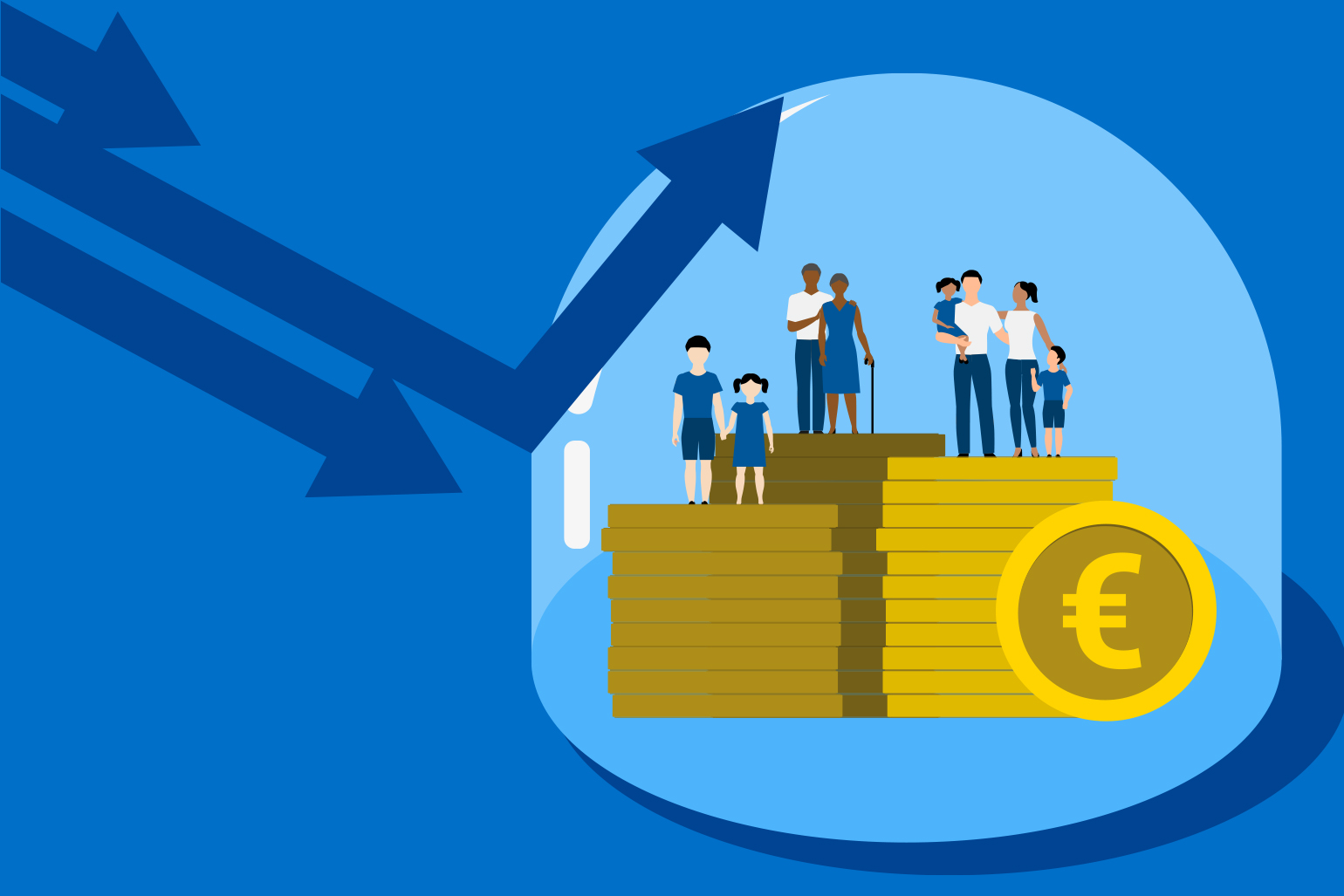 Following the outbreak of the Covid-19 crisis, the ESM is back at the centre of the debate in Europe. On 9 April, the EU finance ministers agreed that the ESM will contribute, along with the European Commission and the European Investment Bank (EIB), to the joint European crisis relief efforts.

The finance ministers have asked the ESM to grant a Pandemic Crisis Support credit line amounting to 2% of members’ GDP. That corresponds to around €240 billion for all 19 euro countries. This credit line is tailored to the corona crisis and will be activated, upon request, under standardised terms defined in advance. The sole requirement to access the credit line is a commitment to use the money to pay for direct and indirect healthcare, cure, and prevention-related costs in this crisis – in other words, to save European lives and overcome the acute threat to public health.

The debate around the ESM has touched upon its role in the euro crisis in 2010 and the following years. From my perspective as former mission chief for Ireland and later for Greece, I would like to explain why I think our assistance – together with our partner institutions – was beneficial for the euro area as a whole, the programme countries and better than all available alternatives.

The ESM was established in October 2012 as a permanent institution, to ensure financial stability of the euro area. It replaces its temporary predecessor, the EFSF, created in June 2010. Over the last nine years, the EFSF and ESM have disbursed a total of €295 billion in loans to five countries: Ireland, Portugal, Greece, Spain and Cyprus. These loans with very low interest rates and very long maturities alleviated financial pressures. They allowed these countries the time and space to reform and address structural problems, which had originally led them into the crisis. All of them have successfully exited the programmes, and since displayed the highest growth and job creation rates in the euro area.

No taxpayer money has ever been used to finance our loans. Instead, we issued bonds in the financial markets, backed by the guarantees (EFSF) and capital (ESM) provided jointly by all members. Those bonds can be broadly considered as Eurobonds, along with those issued by the European Commission and the EIB.

The ESM’s €80 billion of paid-in capital provided by its 19 members is not used for the loans but to safeguard our outstanding ratings. The ESM capital is invested in the safest possible assets to safeguard members’ financial resources. Together with the remaining subscribed capital, totalling €700 billion, the ESM is able to guarantee cheap financial assistance up to €500 billion, €410 billion of which is still available.

I know that the necessary reforms in the countries having benefitted from EFSF and ESM loans were painful. However, those reforms were necessary to repair the damage that policy mistakes of the past had caused over many years. The pain would have been much bigger without our loans. The most likely result would have been an exit from the euro area for some countries with much more social hardship.

We now see that the ESM stability programmes have borne fruit. These economies are thriving, unemployment is falling, and the quality of living is rising again.

Let me share a final word on the timeline of the three Greek programmes. The first one, approved in May 2010, started before the EFSF was created. The euro area members directly provided €52.9 billion to Greece. For example, Germany helped Greece with €15 billion and Italy transferred €10 billion from Rome to Athens. Those funds came directly from European taxpayers. Like now, it was an act of European solidarity. However, these translated into increased debts for the generous, resulting in the realisation that it would be necessary to provide financial assistance to members in need without burdening creditors’ national accounts. The end result: the creation of the EFSF, and later the ESM.

The conditions attached to the loans (“austerity”) were negotiated by the various institutions involved (i.e., European Commission, European Central Bank, ESM, International Monetary Fund) according to their respective roles but under the mandate, guidance, and unanimous approval of all euro area finance ministers; national parliaments were also involved according to member-specific provisions. We knew decisions affected people’s lives. It is very important to acknowledge that hardship. At the same time, we also knew that this was the right path for Greece to remain part of the currency union.

In the third programme for Greece, the Heads of State or Government were directly involved at a time when the very existence of the euro was at risk. Indeed, they spelled out unanimously the conditions for the Greek loan in a statement on 12 July 2015.[1]

The ESM continuously provided loans to Greece at the most favourable conditions, with very low interest rates, subsequent reduction and cancellation of fees, lengthening the maturity to 42.5 years (the last repayment will be due in 2070), and deferring interest payments to 2032. All these measures have saved and will save the Greek budget around €13 billion each year, in other words almost 7% of its gross domestic product (GDP) each year. Without these extremely favourable loans, Greece would have to pay billions and billions of euros more.

It was important for Greece but also important for all other members of the euro area that we managed to keep Greece in the euro area. The stability the ESM provided allowed Greece to get back to markets and its economy to regain strength while new jobs were created. The reforms of the past will enable Greece and the others to navigate the economic and financial consequences of the corona crisis better.

About the ESM blog: The blog is a forum for the views of the European Stability Mechanism (ESM) staff and officials on economic and policy issues of the day. The views expressed are those of the author(s) and do not necessarily represent the views of the ESM and its Board of Governors, Board of Directors or the Management Board.

From savings to spending: Fast track to recovery

Reviving securitisation in Europe for CMU

The Changing Face of the Euro Supra Bond Market