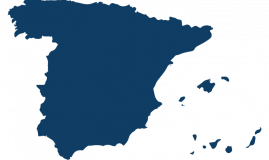 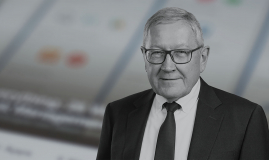 How to move towards a more resilient and sustainable European economy? - speech by Klaus Regling 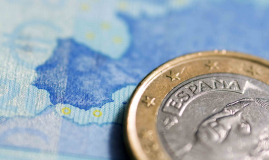 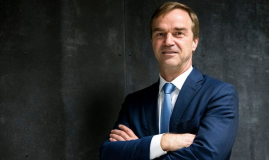 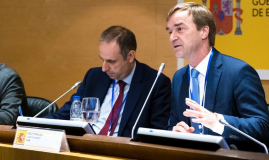 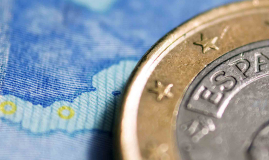 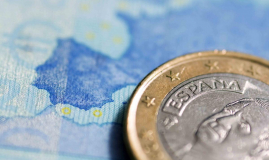 Addressing a crisis fuelled by the financial sector

The years 1997-2008 were a period of economic expansion in Spain, due in part to a housing boom that was fuelled by lending of the Spanish banking sector. Many banks, particularly savings banks, failed to properly manage the risks associated with the massive scale of loans to construction and property development firms. The real estate bubble burst when the impact of the global financial crisis was felt in Spain, leading to a deterioration in the quality of banks’ balance sheets and capital levels. A restructuring process was started by the Spanish authorities in 2010. However, this process overlapped with an economic downturn that turned out deeper and longer than expected. The funding costs for Spain and Spanish banks increased significantly. The uncertainty and worsening market conditions raised concern that private and public resources would be insufficient to support the banking system. Spain requested financial assistance from the EFSF/ESM in 2012.

The loans provided by the ESM were tied to the implementation of two types of measures:

Sector-wide measures to strengthen the banking sector as a whole, including:

Thanks to the implementation of measures specified in the programme, Spain’s banking sector was stabilised and consolidated. Banks strengthened their capital base and access to funding. Restoring the viability of the banking sector was a crucial element in Spain’s overall economic recovery. The country returned to economic growth in 2014, with positive developments in the areas of competitiveness, employment, and current account balance. These positive developments lasted until the pandemic crisis affected the European and global economy in 2020.

Following the completion of Spain’s programme in 2013, post-programme surveillance (PPS) has been carried out by the European Commission in liaison with the European Central Bank. The procedure involves regular review missions in the programme country to assess its economic, fiscal situation and developments in the financial sector. The ESM participates in PPS missions to fulfil the requirements of its Early Warning System, i.e. to assess a country’s capacity to repay its outstanding loans.

Details of the notes provided by ESM

How did the ESM financial assistance help Spain?

ESM assistance was key in cleaning the balance sheets of troubled banks, improving their capital base, and overcoming market fears about the depth of the problems in Spain’s financial sector.

When will Spain have to repay the loans?

Spain was scheduled to repay the loan principal from 2022 to 2027. However, starting in July 2014, the Spanish government made the first in a series of early repayments to the ESM. To date, Spain has repaid €17.6 billion (out of the total loan amount of €41.3 billion). 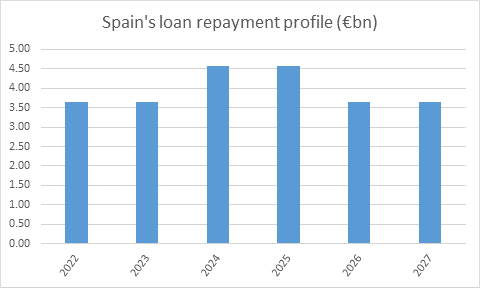 Was the IMF involved in the financial assistance for Spain?

No, the IMF did not make a financial contribution because unlike the ESM, it does not have a financial assistance tool related to bank recapitalisation. The IMF was only involved in an advisory and monitoring capacity.

Were these capital injections in banks compatible with state aid rules?

What were the conditions attached to the financial assistance?

In the case of Spain, conditions were strictly directed to the banking sector. There were three main conditions: first, identifying individual bank capital needs through an asset quality review of the banking sector and a bank-by-bank stress test. Second, recapitalising and restructuring weak banks based on plans to address any capital shortfalls identified in the stress test. Finally, problematic assets in those banks receiving public support (without any credible plans to address their capital shortfalls by private means) were to be segregated and transferred to an external asset management company (Sociedad de Gestión de Activos Procedentes de la Reestructuración Bancaria – SAREB).

In addition, conditionality was also applied in order to strengthen the banking sector as a whole. This included regulatory capital targets, bank governance rules, an upgrade of reporting requirements and improved supervisory procedures.

How much financial assistance did the ESM provide to Spain?

In June 2012, the Spanish government made an official request for financial assistance for its banking system to the Eurogroup for a loan of up to €100 billion. It was designed to cover a capital shortfall identified in a number of Spanish banks, with an additional safety margin.

In December 2012, the Spanish government formally requested the disbursement of €39.47 billion via a dedicated ESM loan for the recapitalisation of the banking sector. The funds were transferred in the form of ESM notes on 11 December 2012 to the Fondo de Restructuración Ordenada Bancaria (FROB), the bank recapitalisation fund of the Spanish government. The FROB used these notes for the recapitalisation, in an amount close to €37 billion, of the following banks: BFA-Bankia, Catalunya-Caixa, NCG Banco and Banco de Valencia. Additionally the FROB was to provide up to €2.5 billion to SAREB, the asset management company for assets arising from bank restructuring.

In January 2013, the Spanish government formally requested the disbursement of €1.86 billion for the recapitalisation of the following banks: Banco Mare Nostrum, Banco Ceiss, Caja 3 and Liberbank. The funds were transferred to the FROB in the form of ESM notes on 5 February 2013.

No further requests for disbursement were made, thus the overall amount of financial assistance provided by the ESM to Spain was €41.33 billion. This was the only instance so far when the ESM indirect recapitalisation loan was used.

Why did Spain need financial assistance?

The disproportionate growth in the real estate sector, along with the expansion of credit to finance it, were the main reasons behind Spain’s economic imbalances. In the real estate sector, a spiral of growth in demand, prices and supply caused a major bubble, which burst when the impact of the international financial crisis was felt in Spain. The massive scale of loans for construction and property development caused an excessive exposure of the banking industry to those sectors. In particular, Spain’s savings banks (Cajas de Ahorros) were affected by solvency problems.

A restructuring process was started by the Spanish authorities in 2010. However, the economic downturn turned out deeper and longer than expected. The funding costs for Spain as well as Spanish banks significantly increased. These market conditions raised widespread concern that private and public resources would be insufficient to support the banking system with capital.