Five years ago, on 8 October 2012, the European Stability Mechanism formally began operating when the finance ministers of the euro area countries took part in the inaugural meeting of the ESM Board of Governors.

The ESM is the permanent rescue fund for euro area countries in financial distress. It replaced the temporary European Financial Stability Facility (EFSF), which was established in 2010.

The EFSF and ESM have provided financial assistance to Ireland, Portugal, Spain, Cyprus and Greece. In exchange for the rescue loans, beneficiary countries have implemented reforms in order to make their economies sustainable and competitive, and to restructure their banking systems. Ireland, Portugal, Spain and Cyprus have successfully completed their programmes; Greece will continue its ESM programme until August 2018.

Since the ESM’s inception in 2012, its membership has grown from 17 to 19. Latvia and Lithuania joined the ESM in 2014 and 2015 respectively, following their accession to the euro area.

Together with its predecessor, the ESM helped to keep the euro area intact during the euro debt crisis. It will continue to safeguard financial stability of the euro area as a whole and of its members, as mandated by the ESM Treaty. 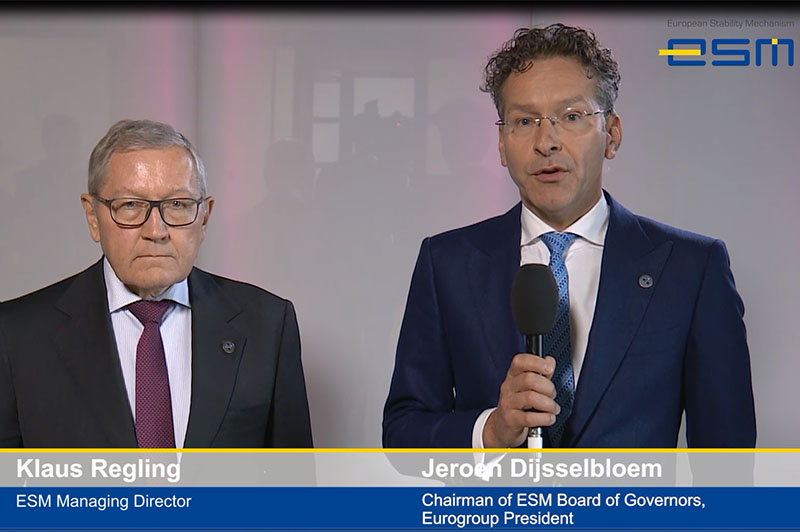 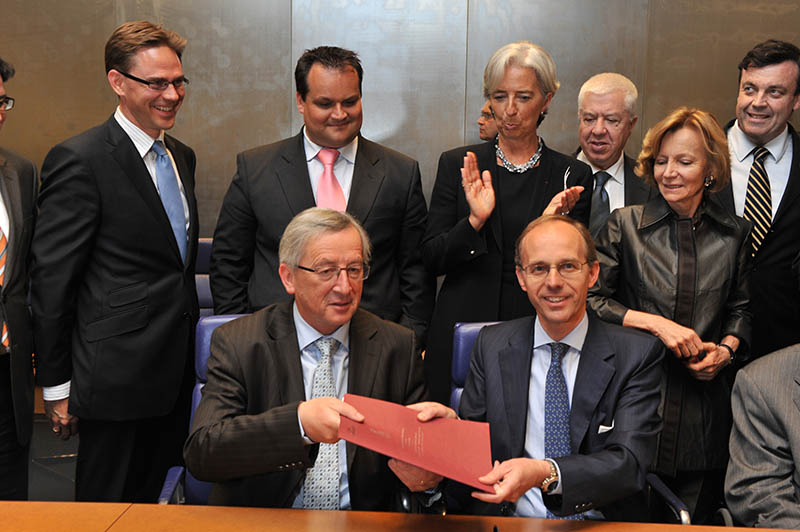 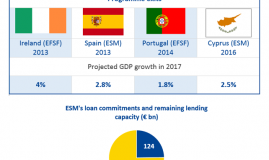 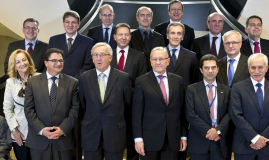 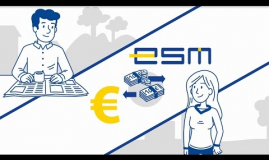 How the ESM works