Regling’s Take: Why we need to boost the euro’s international role 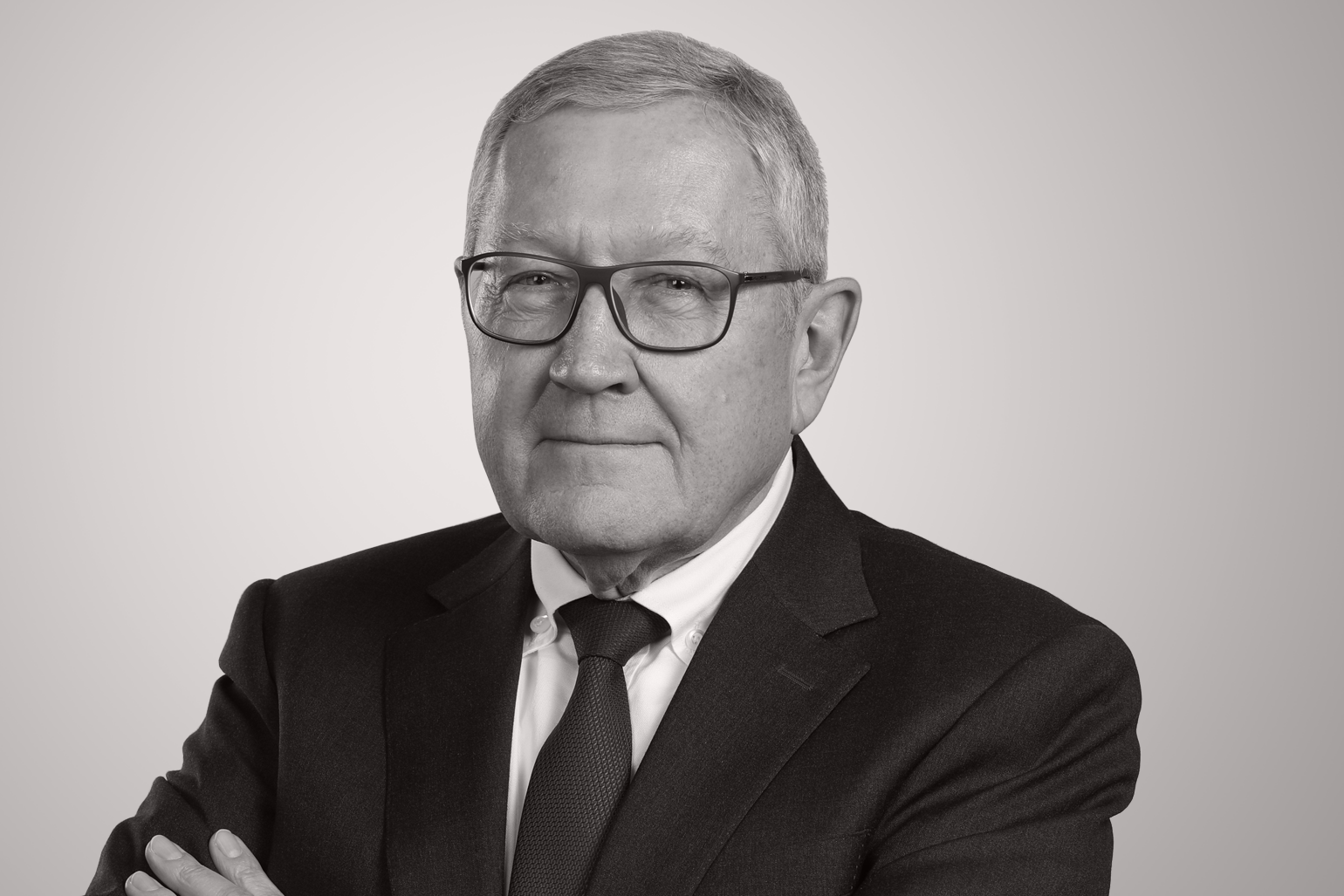 Calls for a stronger international role for the euro have increased markedly in the last few years. This is partly in response to the current U.S. administration’s withdrawal from multilateralism.

Let me explain why I think a stronger role for the euro is not only good for Europe, but also for the wider world, and what’s needed to make it a reality.

The international monetary system could function better if it relied less on only one currency. At present, the dominant currency is clearly the U.S. dollar. This implies that U.S. monetary policy and exchange rate fluctuations of the U.S. dollar also have an impact on other economies, particularly emerging markets.

Monetary policy decisions of the Federal Reserve are – by law – based on economic developments in the United States but also affect the rest of the world. The impact on capital flows to and from emerging markets is often particularly large. Valuation effects on foreign debt denominated in one major currency can be devastating.

Having more than one leading currency would make the world economy less vulnerable to shocks linked to one specific currency.

The goal is not to replace the dollar, but rather to aim for a multi-polar system, in which several currencies have a comparable role, including the dollar, euro, and China’s renminbi.

So how does the euro measure as an international currency today?

The euro is a strong second

Since the start of European Monetary Union (EMU), the young euro currency has been a strong second to the dollar. The relative influence of the euro dropped somewhat during the financial crisis a decade ago, but since then is again gaining ground.

In terms of real economic transactions, around 40% of global trade is invoiced in euros, broadly on par with the dollar. Over 30% of global payments are made in euros, while the dollar accounts for more than 40% of payments, according to SWIFT data.[1] Sixty countries outside the European Union have pegged their currencies to the euro, in addition to EU members Denmark, Bulgaria and Croatia.

As Claudio Borio, head of the Monetary and Economic Department at the Bank for International Settlements (BIS), put it last year in his speech[2]: “[…] the euro’s heft has actually grown in recent years. I shall highlight three aspects: the euro’s influence on global bond markets; its influence on exchange rates globally; and its influence on the effective pricing of commodities, regardless of the currency in which their prices are actually denominated.” One aspect Borio developed was evidence that movements in German bund yields exert a more symmetrical effect on movements in U.S. Treasuries than in the past.

Several initiatives have been taken recently to strengthen the euro.

What needs to happen next?

For the euro area, we need additional steps to deepen Europe’s monetary union, which would make monetary union more robust and less vulnerable. These include the ESM reforms, the completion of banking union with a common deposit insurance scheme, a capital markets union and a fiscal capacity for macroeconomic stabilisation. Ultimately, a euro area safe asset would be a crowning achievement.

Fragmentation in Europe’s financial and capital markets holds back market depth and liquidity, and needs tackling. Europe benefits from a tariff-free single market for goods but the fragmentation in financial markets hampers economic growth, prevents more cross-border risk-sharing, and discourages global investors. Liquid markets reduce transaction costs, making the currency more attractive for international financing and settlement, and are perceived as safer by investors. Without properly functioning, integrated and liquid financial markets, the euro will not be able to take on an enhanced global role.

Overall, the euro area needs more economic risk-sharing. Risk-sharing between countries of the euro area is underdeveloped, compared for instance to the U.S. More cross-border banking in Europe would be one way to increase risk-sharing through the private sector. More integrated capital markets that facilitate cross-border investment flows would be another way. That is why it is so important to complete banking union, and to put the capital markets union in place.

Completing banking union and creating a capital markets union are complex and controversial topics. This is even more the case for a fiscal capacity for macroeconomic stabilisation and euro area safe asset. My colleagues and I will return to these important topics in future blog posts.

However, the high support for our single currency should encourage policy-makers to take the final steps to complete monetary union. According to the latest Eurobarometer 76% among the European citizens support the euro - the highest score since the start of this survey.[6]

[1] European Central Bank (2019) The international role of the euro
[2] Bank for International Settlements, (2019) The international role of the euro: down but not out, 4 April 2019
[3] IMF (2019), COFER statistics, 3Q2019
[4] Based on BIS data, and on the ECB’s preferred measure of a “narrow” definition of international debt issuance focused on the foreign currency principle. It excludes debt issued on international markets denominated in the borrower’s domestic currency. This narrow definition excludes euro-denominated bonds issued by companies resident in the euro area, even if the issuance is on international markets.
[5] BIS (2019) Triennial Central Bank Survey
Foreign exchange turnover in April 2019
[6] European Commission (2019) Eurobarometer 481