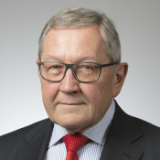 Klaus Regling worked for over 40 years as an economist in senior positions in the public and the private sector in Europe, Asia, and the U.S., including a decade with the IMF in Washington and Jakarta and a decade with the German Ministry of Finance where he prepared Economic and Monetary Union in Europe. From 2001 to 2008, he was Director General for Economic and Financial Affairs of the European Commission.

During 2008-09, he spent a year at the Lee Kuan Yew School of Public Policy in Singapore where he researched financial and monetary integration in Asia. Subsequently, he opened an economic and financial consultancy in Brussels.

Previously, Mr. Regling had gained experience in the private sector as Managing Director of the Moore Capital Strategy Group in London (1999-2001) and as an economist with the German Bankers’ Association. Mr. Regling studied economics at the Universities of Hamburg and Regensburg. 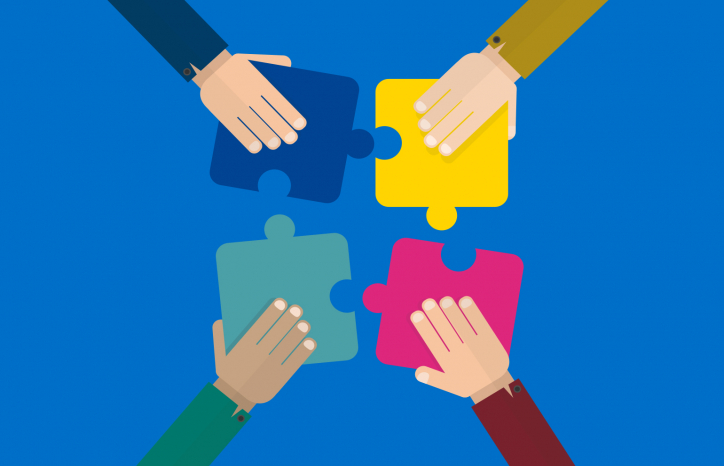 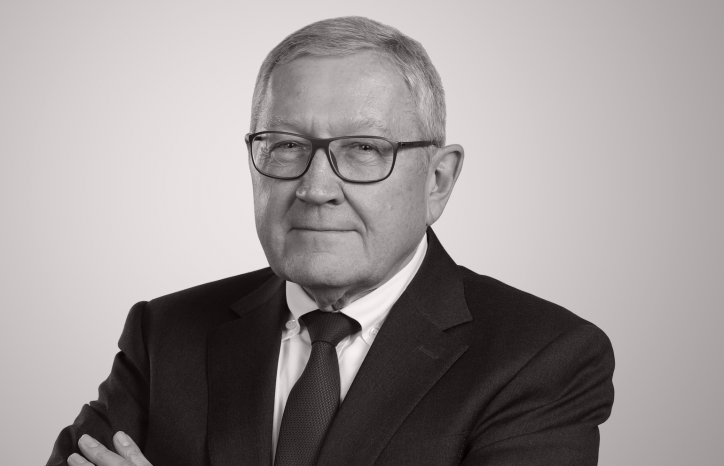 Regling’s Take: Why we need to boost the euro’s international role

Calls for a stronger international role for the euro have increased markedly in the last few years. This is partly in response to the current US Administration’s withdrawal from multilateralism.
Show all