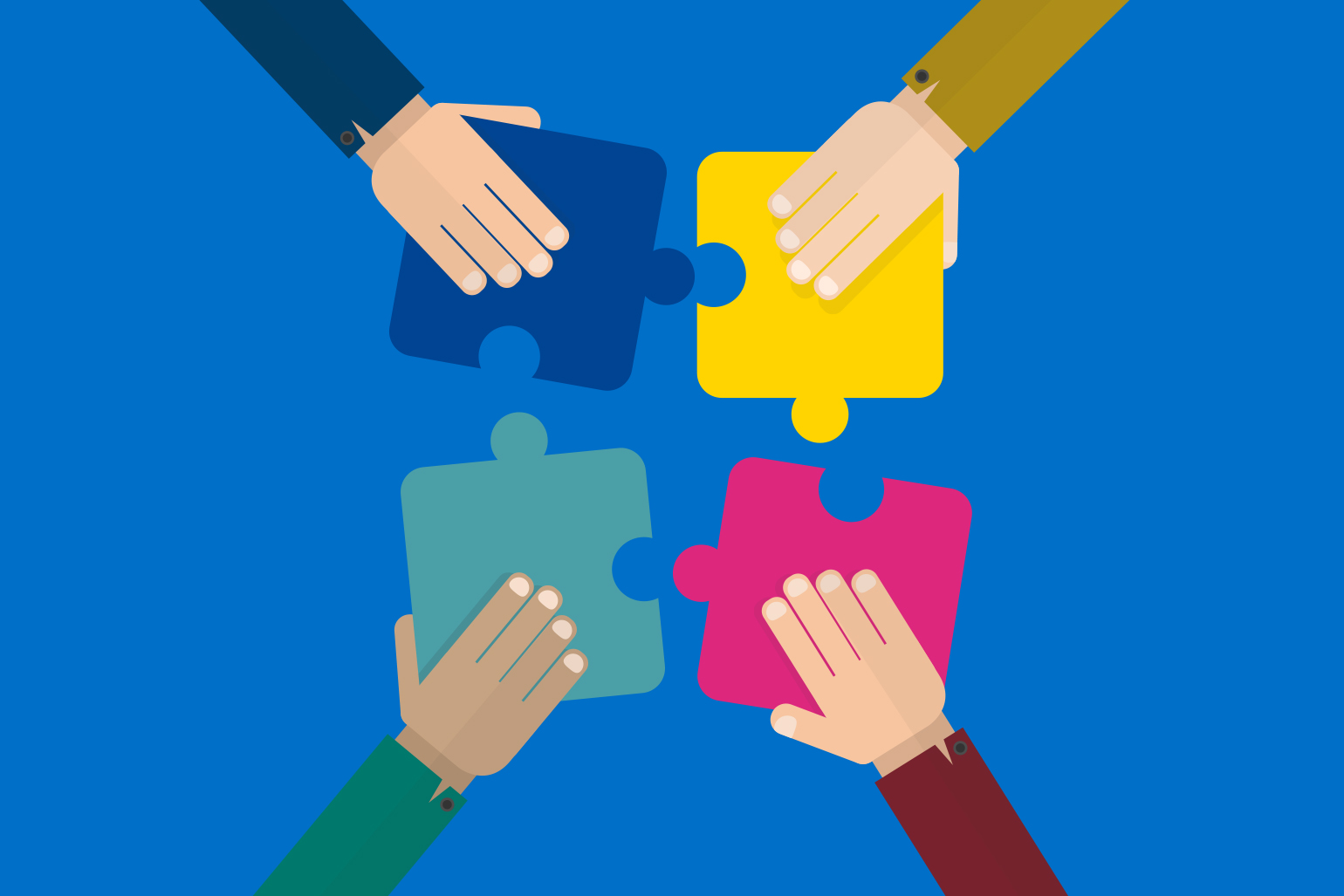 The coronavirus pandemic is a global shock hitting all European economies. Europe is facing the worst health crisis since the Spanish flu a century ago. As a result, Europe’s economies will suffer much more damage than initially expected. This requires a concerted and well-coordinated policy response, at both the national and the European level, to limit economic damage, to preserve financial stability and to prepare for the economic recovery once the health crisis is under control. The seriousness of the medical situation as well as the extent of the expected economic and social damage urgently requires European solidarity now.

EU governments have announced and started to implement fiscal measures to contain the economic fallout. To support the economy, the total fiscal response so far is estimated to reach 2.3% of GDP, on average, in 2020. Liquidity support schemes, consisting of public guarantees and deferred tax payments for corporates and individuals amount to more than 13% of GDP. To complement national measures and to show European solidarity, a coordinated approach at the European level is indispensable. The European Commission has relaxed state aid rules and, together with the Council, activated the general “escape clause” of the Stability and Growth Pact to allow the necessary increase in fiscal expenditures. Actions by the European Central Bank are crucial to maintain the functioning of the banking sector and financial markets.

What else should be done immediately and in the near future at the European level to complement the national measures? In other words, how can Europe quickly mobilise additional financing to support governments, corporates and individuals in all EU Member States? In the short run, at least for 2020, European solidarity should take shape by quickly using existing institutions – the European Commission, the European Investment Bank (EIB) and the European Stability Mechanism (ESM) – and their existing instruments.

The European Commission has announced an EU unemployment reinsurance scheme to secure jobs during the coronavirus crisis. In addition, its €37 billion Corona Response Investment Initiative will be used to support healthcare systems, small- and medium-sized enterprises (SMEs) and labour markets by making resources from the structural funds available. The EIB has proposed a Pan-European Guarantee Fund. This guarantee would comprise €25 billion in guarantees from EU Member States, which could be used as leverage to mobilise €200 billion in additional financing for SMEs, mid-caps and corporates in the real economy. The ESM, with its unused financial firepower of €410 billion, could provide credit lines at low interest rates. The ESM’s toolkit includes various financial instruments for use under different circumstances. At present, precautionary credit lines – never used in the past – appear to be the most suitable instrument. Such credit lines do not need to be drawn, but they have the advantage that the money can flow very quickly when a country needs urgent support, because there is an arranged facility in place.

When both the EIB and the ESM increase their actions, they need to issue bonds to finance their lending. The EIB – and to a smaller extent the European Commission – issue such debt for all 27 EU Member States, and the ESM for the 19 euro area countries. These three institutions have issued mutualised debt, i.e. European debt, for many years already. Today, these institutions have around €800 billion in outstanding European debt. All three provide financing at interest rates well below the funding costs of most EU Member States and have proven to be effective and successful, even under adverse circumstances. And they could do more right now.

There are proposals to create new institutions or new instruments, but this takes time that we do not have right now. At the start of the euro crisis, it took the first temporary euro rescue fund, the European Financial Stability Facility, seven months to issue its first bond. This was a record speed compared to similar institutions that needed up to three years. Creating new European debt requires either capital, guarantees or assigned revenue and a functioning legal and governance system. Therefore, it is best to make ready use of all existing institutions and instruments that have been raising large amounts successfully for years already

Looking beyond this year, more far-reaching solutions can be designed and will be needed to help the European economies recover from the pandemic shock. The next EU Multiannual Financial Framework will be re-focused on fighting the economic consequences of the corona crisis as President von der Leyen has announced. One could take into account, for instance, which Member States have to cope with particularly strong negative economic consequences. Italy should probably not be a net contributor to the EU budget during the next few years. In addition, the EIB could raise its capital, which would allow it to lend more over the coming years. And the ESM has available lending capacity.

The time for solidarity in Europe is now. If we want to protect the EU’s Single Market, it is not enough to rescue your own economy. Every EU Member has an interest that all other EU countries can also overcome this crisis.

This blog post is the basis of an op-ed that appeared in the following 16 European newspapers: