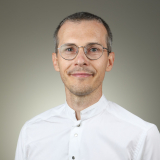 Robert Blotevogel is a team lead in the Economic Risk Analysis division at the European Stability Mechanism. Before joining the ESM in 2020, he spent ten years at the International Monetary Fund where his assignments included Resident Representative to Tunisia and senior economist in the Fiscal Affairs Department. His published research articles focus on income inequality and monetary policy in low-income countries.

Robert was also an Economic Adviser at the Royal Bank of Scotland in Edinburgh during the global financial crisis. He holds an MPhil from the University of Cambridge and the Chartered Financial Analyst (CFA) designation. 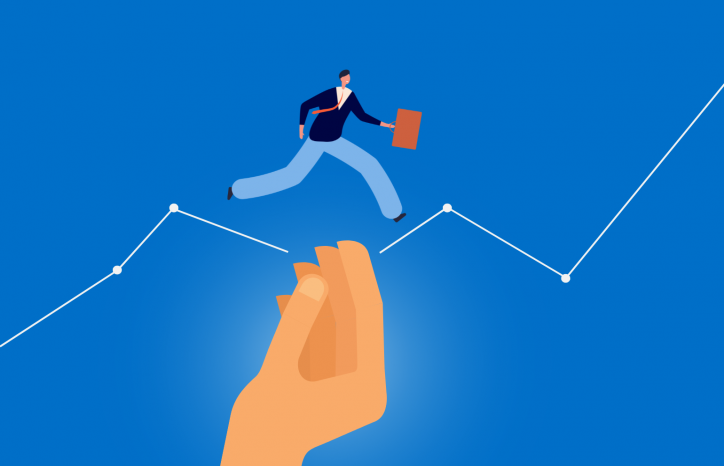