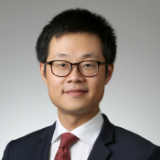 Gong Cheng is currently on leave from the European Stability Mechanism and works as a Senior Economist at the Bank for International Settlements. Before that, Gong was leading the work on Regional Financing Arrangements, lending policies, and sovereign debt restructurings at the ESM.

Before joining the ESM, he worked as an economist in the International Macroeconomics Division at the Banque de France from 2010 to 2013.

Gong’s research field is international macroeconomics and finance, with a focus on cross-border capital flows, IMF, RFAs, and sovereign debt. 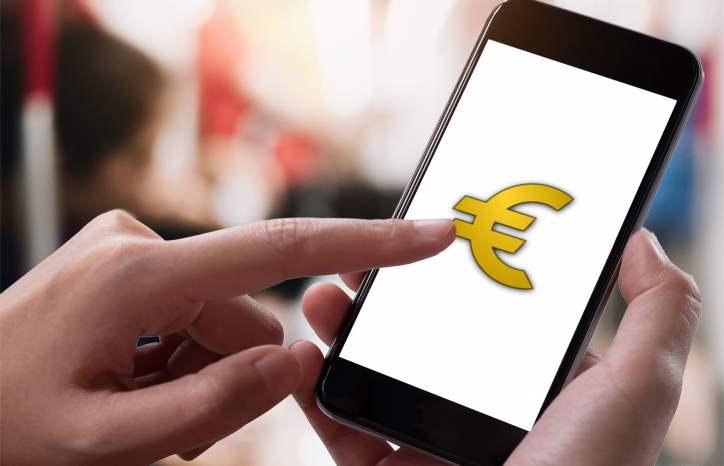 Notes from a recent trip to Asia, Africa and South America on the deployment of fintech.
Show all