“I welcome Ms Kašiarová to the Board of Auditors, the independent audit oversight body of the ESM, which plays a significant role in ensuring the trust of our shareholders and the general public,” said Klaus Regling, ESM Managing Director. Ms Kašiarová has extensive auditing experience from relevant positions in leading auditing firms. As a member of the ESM Board of Auditors, she replaces Mr Tommaso Fabi, who had been appointed upon the proposal of the Chairperson of the Board of Governors. The non-renewable term of Mr Fabi came to an end on 31 March 2022.

“I would like to thank Mr Fabi for his commitment and service as a Board of Auditors member during the past three years. His contribution was valuable for improving the ESM’s oversight framework making its controls stronger and more robust,” said Mr Klaus Regling.

The Board of Auditors is an independent body that inspects the ESM accounts and verifies that the operational accounts and the balance sheet are in order. Furthermore, it audits the regularity, compliance, performance and risk management of the ESM in accordance with international auditing standards and monitors and reviews the ESM´s internal and external audit processes and their results. The Board of Auditors is composed of five members, two appointed upon proposal of the Chairperson of the Board of Governors, two upon nomination by the Supreme Audit Institutions of ESM Members based on a system of rotation, and one upon nomination by the European Court of Auditors. 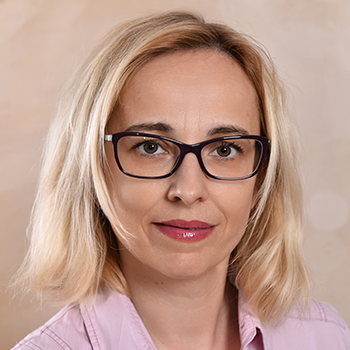