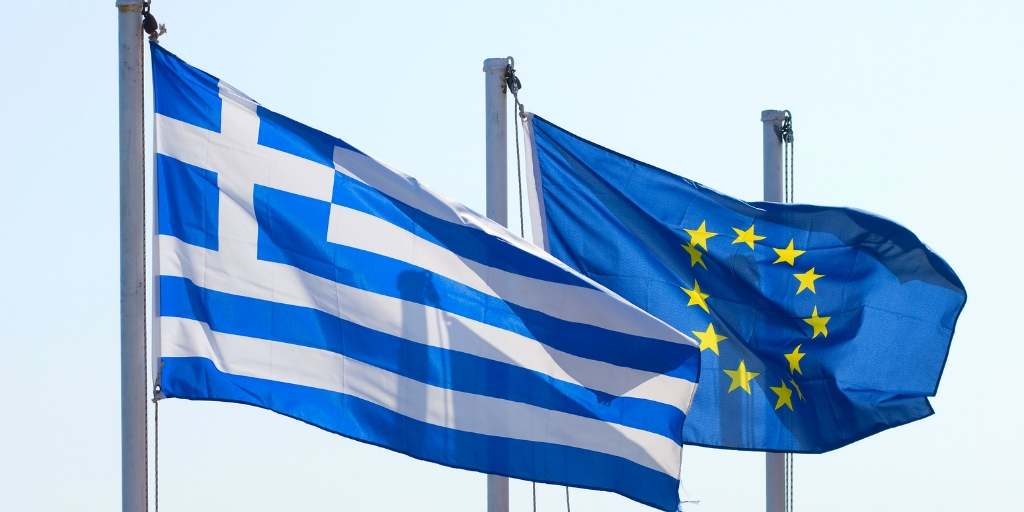 (Luxembourg) - The Board of Directors of the European Financial Stability Facility (EFSF) decided today to reduce to zero the step-up margin accrued by Greece for the period between 17 June 2020 and 31 December 2020, as part of the medium-term debt relief measures agreed for the country in 2018. The value of this fourth successive reduction amounts to €122.5 million.

Additionally, as part of the debt relief measures, the European Stability Mechanism (ESM), acting as an agent for the euro area member states and after their approval, on 22 December 2020 made a transfer to Greece amounting to €644.42 million, equivalent to the income earned on SMP/ANFA holdings.

“Greece has continued its reform process under difficult circumstances. The government has taken important steps to improve the business environment and increase the effectiveness of the public administration. In addition, a major reform of the insolvency framework is being implemented. Therefore, the European institutions delivered a positive assessment regarding the completion of Greece’s reform commitments in the first half of 2020. This cleared the way for the next tranche of debt relief measures tied to those commitments,” said ESM Managing Director and EFSF CEO Klaus Regling.

He added: “It is essential for Greece to maintain, and where necessary, strengthen reform efforts to further support the economic recovery, improve the resilience of the economy and to underpin the commitment to improve long-term potential growth.”

The step-up margin of 2% relates to the €11.3 billion EFSF loan for Greece (part of the second Greek programme), which was used to fund a debt buy-back in 2012. The margin had originally been foreseen to apply to this loan from 2017 onwards. Under the short-term debt-relief measures, the step-up interest margin was reduced to zero for the year 2017. As part of the subsequent medium-term debt relief measures for Greece, the EFSF Board of Directors agreed to a conditional mechanism to reduce to zero the step-up margin starting with the year 2018. For the period until 2022, the margin can be reduced to zero by Board decision. Each half-yearly decision to reduce the margin to zero is based on a positive assessment of Greece’s continued implementation of key reforms adopted under the ESM programme and compliance with its post-programme policy commitments.

The transfer of SMP/ANFA income equivalent amounts to Greece on a semi-annual basis until June 2022, which depends on the country’s compliance with its policy commitments, was one of the medium-term debt relief measures for Greece listed in the Eurogroup statement of 22 June 2018.

The reduction of the step-up margin and transfer of SMP/ANFA income equivalent amounts represent the fourth tranche of policy-contingent debt relief measures for Greece. The total amount of debt relief applied in all four tranches exceeds €3.4 billion.