After joining the euro area on 1 January 2023, Croatia will soon become the 20th Member of the ESM. This will take place following its ratification of the ESM Treaty, which is expected in the coming weeks.

Croatia will be the third country to join the initial 17 ESM Members, following Latvia in 2014 and Lithuania in 2015. It will be represented in the ESM Board of Governors, the institution’s highest decision-making body, and in the Board of Directors, responsible for specific tasks mandated to it through the ESM Treaty.

As an ESM Member, Croatia will gain access to the institution’s instruments. This is also a reassuring factor for investment in Croatia, which should benefit the country’s economy.

Like other ESM Members, Croatia will be obliged to contribute to the institution’s capital. Capital contributions are based on a Member’s respective share of the EU total population and gross domestic product (GDP). Croatia will benefit from a temporary correction, whereby new ESM Members whose GDP per capita is less than 75% of the EU average make a reduced contribution to the ESM’s capital. This applies for a period of 12 years after the date of adoption of the euro. 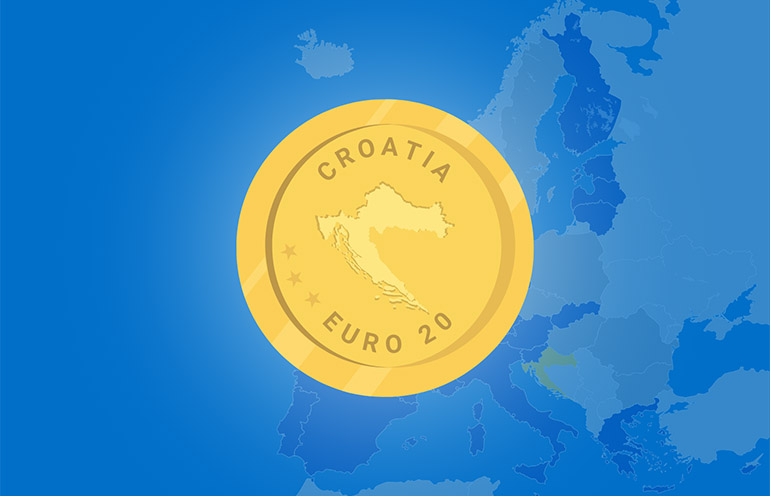