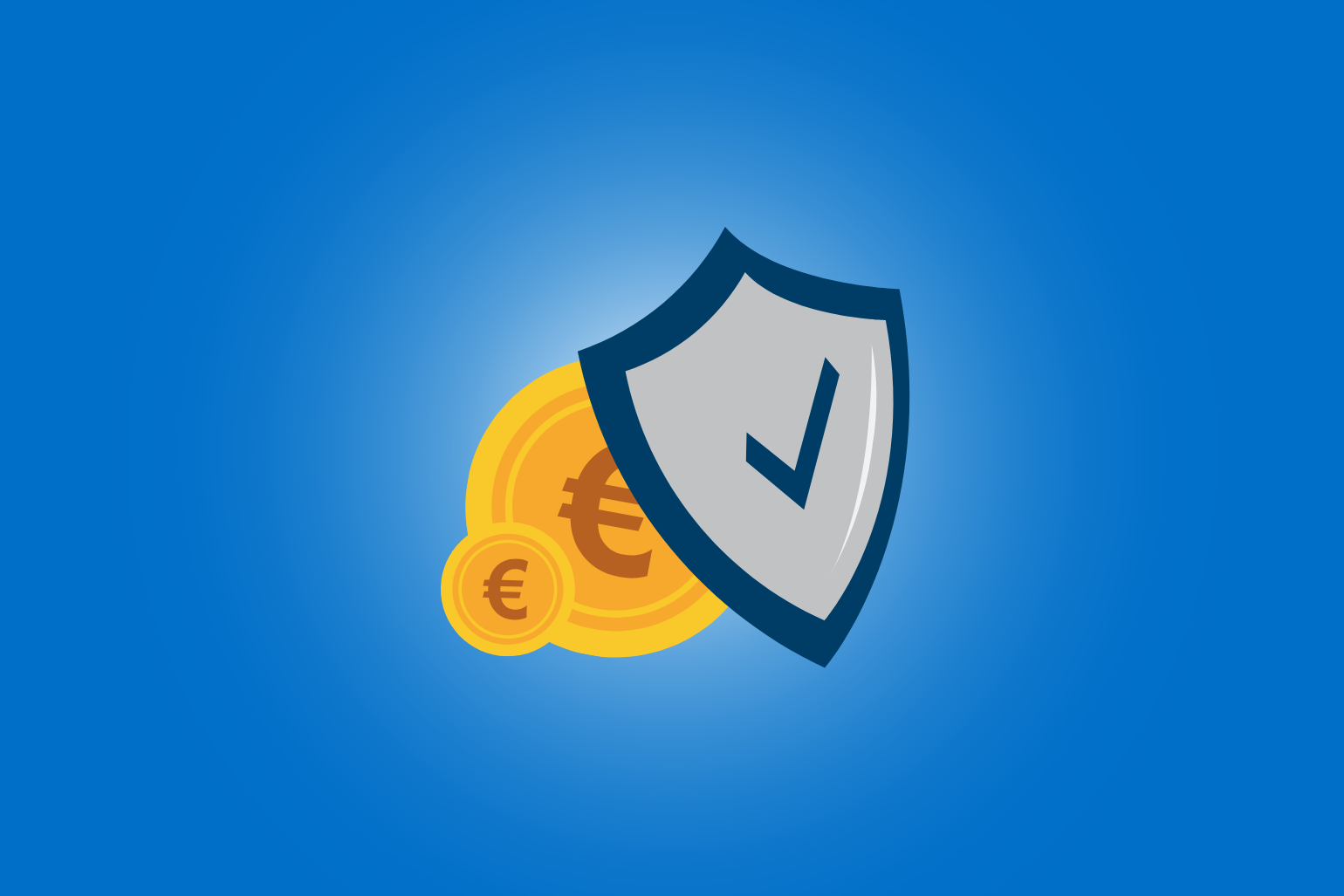 The euro area is much stronger today than it was when it faced the financial crisis more than a decade ago. This is partly due to the new institutions that were created during the euro crisis, including the ESM. However, a fiscal stabilisation capacity is missing in the euro area architecture. Establishing such a capacity would go a long way in increasing resilience by providing additional fiscal space for large external shocks that both monetary policy and national fiscal policy cannot adequately address.

In this blog, we argue that the review of the EU economic governance presents an opportunity to design an economically sound and politically realistic fiscal stabilisation capacity, possibly with the ESM’s involvement, to complement an appropriate fiscal framework.[1]

The case for an ESM stability fund

Calls for a fiscal stabilisation capacity have persisted since the inception of the euro and are conceptually well established. Such a stabilisation facility could avoid fragmentation inside the euro area. Recent external shocks such as the pandemic, the war in Ukraine, and climate change – combined with limited monetary and fiscal space – demonstrate again the need to increase the euro area’s resilience and ability to cushion against such shocks.

A permanent fiscal stabilisation capacity hosted by the ESM as proposed by Misch and Rey (2022) and referred to as ‘stability fund’ could be a pragmatic and efficient way forward.[2] The stability fund would provide loans to euro area member states on favourable terms and be activated in the event of external shocks. The stabilising effects of such loans can be significant and, in some cases, even larger than those of other types of fiscal stabilisation capacities proposed. Furthermore, it addresses moral hazard by design given that loans need to be repaid and that eligibility criteria include compliance with fiscal rules and sustainability of public debt.

The ESM and the European Commission, in liaison with the European Central Bank, would assess whether the conditions for activation of the stability fund are met once a member state requests funding. The establishment of the stability fund within the ESM does not require any additional taxpayer money, paid-in capital, or capital guarantees. It is also relatively easy to set up administratively, not least because existing ESM infrastructure could be used, no treaty change would be required, and because of its simple design. Once established, the stability fund would be operational immediately because there is no need to first accumulate contributions over time to make meaningful disbursements, contrary to other schemes that have been proposed.

First, by incentivising compliance with fiscal rules, it indirectly supports fiscal prudence in good times which helps finance expansionary fiscal policy during crises. Second, the stability fund would provide fiscal space to countries that struggle to maintain macroeconomic stability during crises, despite prior compliance with fiscal rules and fiscal prudence.

In other words, while fiscal rules allow for expansionary fiscal policy in crises, the stability fund enables it.

The time to discuss a central fiscal stabilisation function is now. Economically, it has never been more urgent. In the face of the increased likelihood of significant external shocks it can prevent small crises from becoming big ones. Politically, it could support the likely difficult negotiations in the context of the reform of the EU’s fiscal governance. From a fiscal policy perspective, the stability fund would help address some of the key areas for reform of the EU’s fiscal rules.

[1] Florian Misch is no longer working at the ESM. He contributed to this blog post when employed at the ESM. The views expressed in this blog post are those of the authors and do not necessarily represent those of the ESM, any other institutions, government or entity, or ESM policies.
[2] Misch, F and Rey, M 2022, “The case for a loan-based euro area stability fund”, ESM Discussion Paper No. 20
[3] Olga Francová, O, Hitaj, E, Goossen, J, Kraemer, R, Lenarčič, A. and Palaiodimos, G 2021, EU fiscal rules: reform considerations