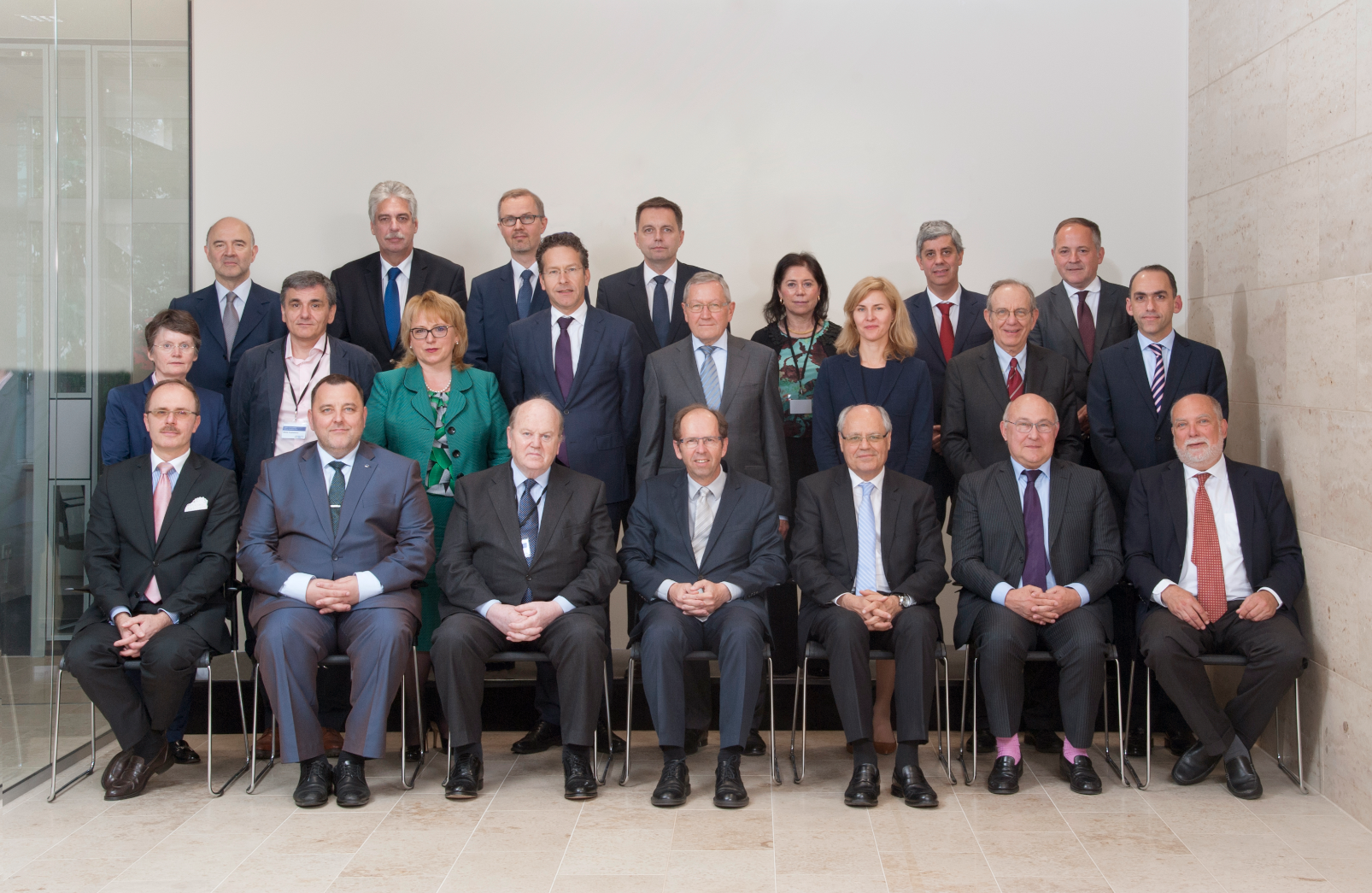 Jeroen Dijsselbloem, Chairman of the ESM Board of Governors, expressed his positive assessment of the ESM’s achievements. “Thanks to ESM/EFSF financial assistance and far-reaching reform measures, all five programme countries have improved their economic fundamentals. The ESM has established itself as a mature institution that has become indispensable for the financial stability of the euro area.”

The Annual Report includes the ESM’s financial statements for 2015, which were approved by the Board of Governors. The ESM’s net result of €729.4 million was allocated to its Reserve Fund, which serves as a buffer in case of potential losses. As a result, the reserve fund now holds €1.4 billon.

Since the last Annual Meeting one year ago, countries which have received EFSF/ESM financial assistance continued to make progress in their economic recovery. After Ireland, Spain and Portugal, Cyprus became the fourth country to successfully conclude its financial assistance programme in March 2016. Greece is expected to return to economic growth in the second half of 2016.

The ESM has a remaining lending capacity of €372 billion, which allows it to fulfil its mandate of safeguarding the financial stability of the euro area as a whole and of its Member States.

ESM Managing Director Klaus Regling said: “The past year has confirmed that our strategy of providing loans in exchange for reforms is working well. Four of our five programme countries are now success stories. If Greece implements the agreed reforms, the country can also regain market access and achieve sustainable growth. All programme countries have benefitted from the extremely low interest rates and long maturities of ESM and EFSF lending. Our five beneficiary countries saved a total of €12.4 billion in debt service payments in 2015, compared to the assumed market cost of funding. Greece alone saved €8.1 billion last year, the equivalent of 4.6% of the country’s GDP.”

The ESM Board of Governors also approved today the Supplemental Memorandum of Understanding (MoU) for Greece. The supplemental MoU contains reforms to be implemented and the agreed contingency mechanism with potential budgetary measures.

The ESM currently has 157 staff members from 40 different countries.