On 23 February 2022, the European Commission published the thirteenth enhanced surveillance report for Greece.

The current report assesses the implementation of Greece’s commitments to the Eurogroup regarding reform completion due up to end-2021. 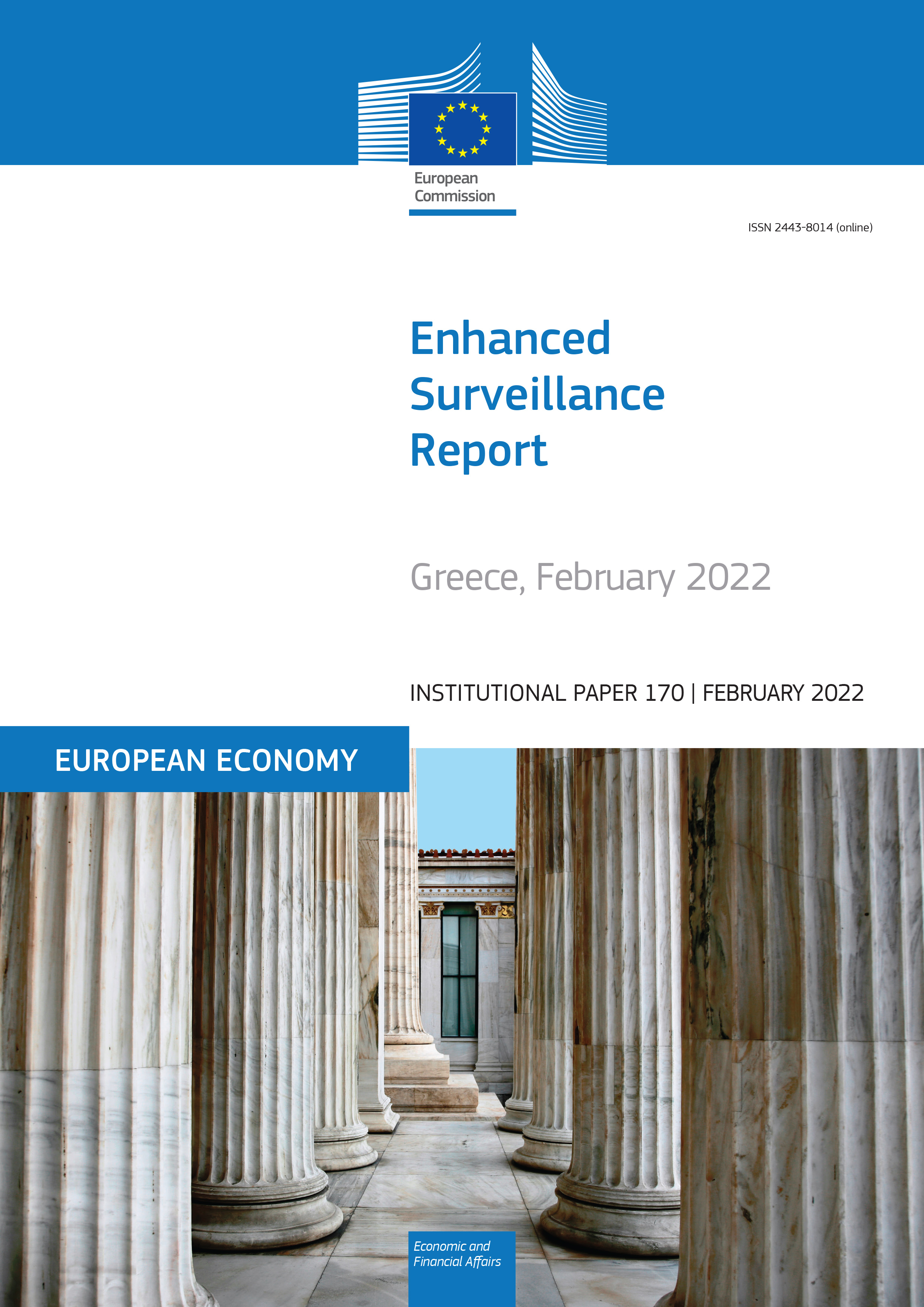