1. Defending a symbol - Euro is here to stay 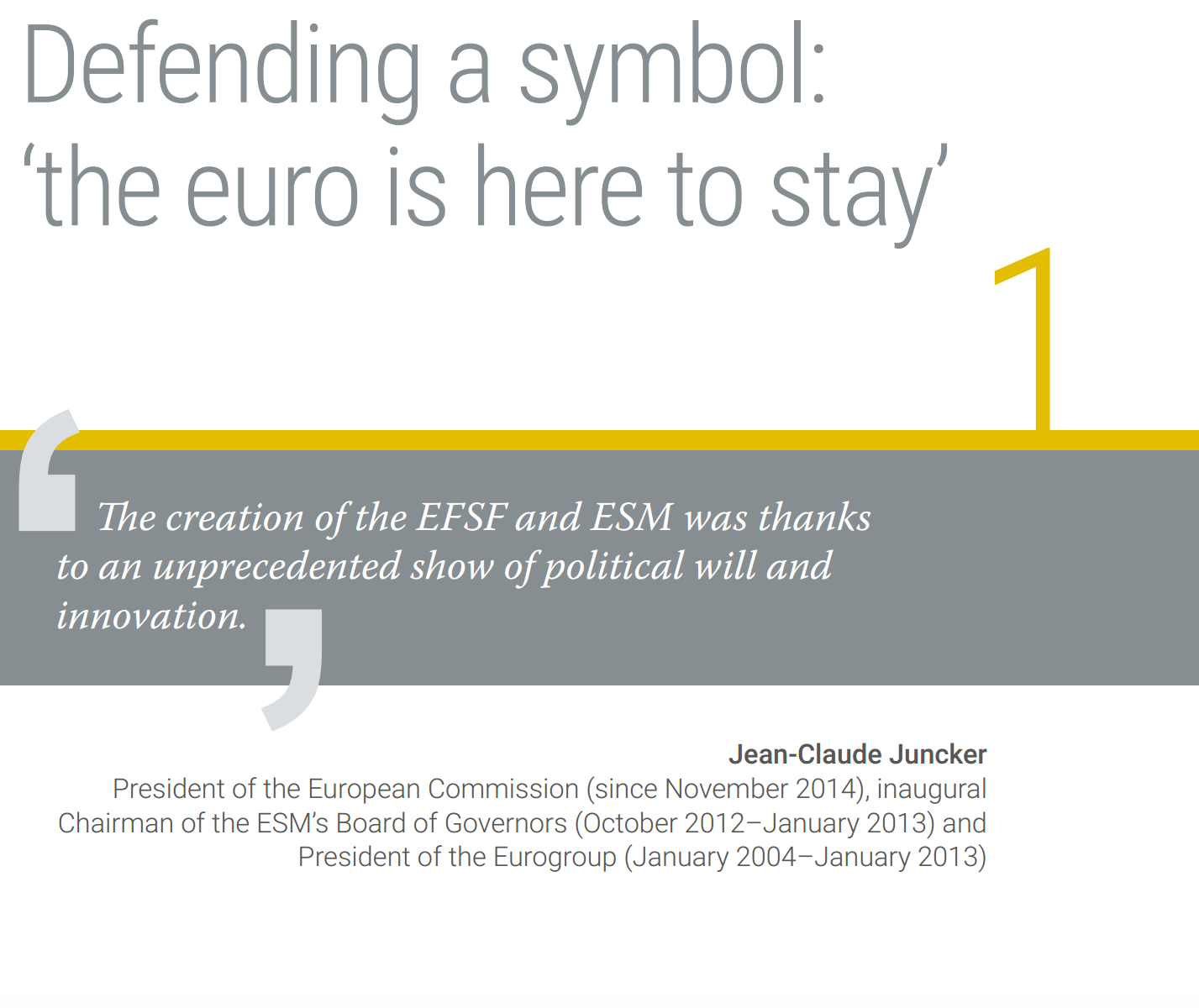