Luxembourg at a glance

Luxembourg is one of the world’s smallest countries and one of the wealthiest. It is an ultra-modern global financial capital and also a UNESCO World Heritage site. Luxembourg, the world’s only Grand Duchy, boasts not only a healthy natural environment but also well-developed transport, communications and health care networks. The high quality of life is set against a stable political, social, and economic background.

Numerous multinationals have settled in Luxembourg making it one of the most active employment markets in Europe. The ESM has developed relations with some of them in order to support your spouse/partner in his/her job search.

The Grand Duchy of Luxembourg is located at the heart of the European Union, surrounded by Belgium, France, and Germany. Officially, the country works in three languages: French, German, and Luxembourgish. Most people also speak English as well.

With a population of half a million people, its distinct characteristic is the high diversity of expatriate residents. Despite having a foreign-born population of 46%, Luxembourg has not experienced any intercultural tensions and can be seen as a model for integration. The country is at the crossroads of Europe and a meeting point of different cultures that coexist harmoniously, making living in Luxembourg a unique experience. 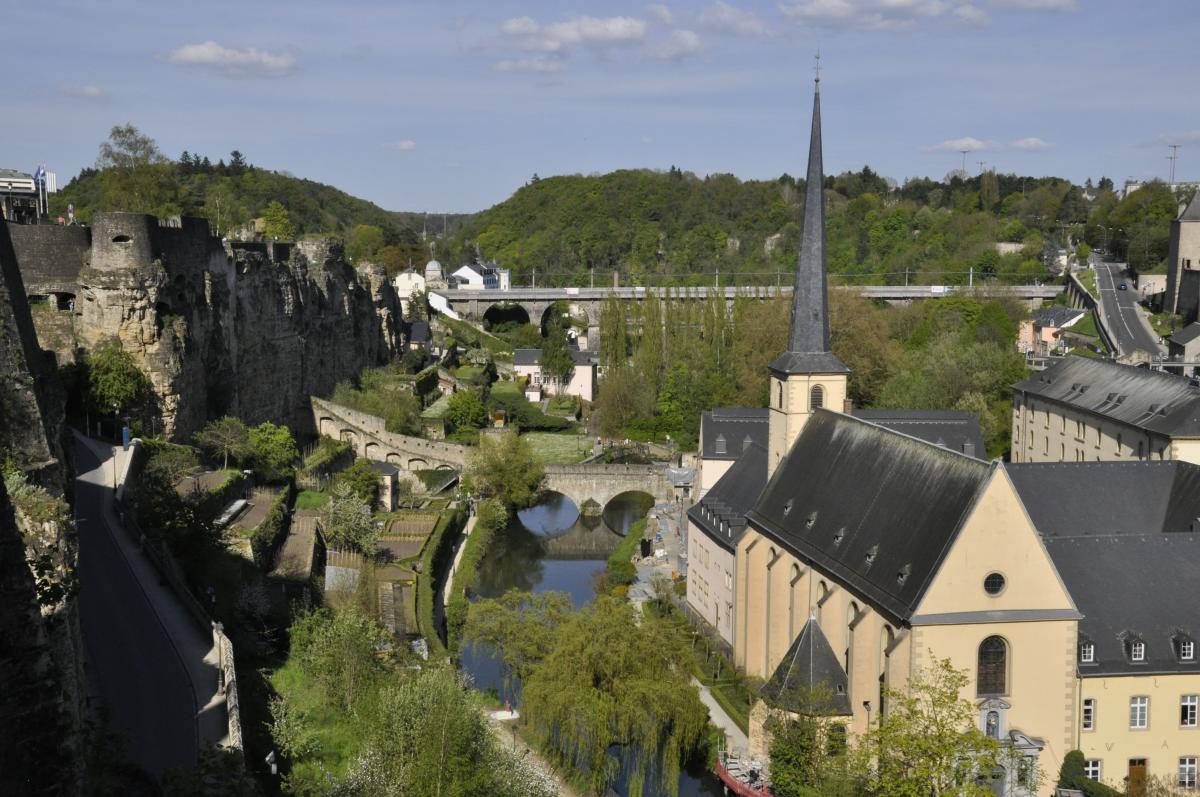 With more than 100 nationalities from all over the globe, Luxembourg offers a rich blend of languages, cultures, traditions, and histories. The leisure, cultural, and sport opportunities are plentiful and varied.

Top performers are attracted by the country’s impressive range and quality of concert halls, theatres, museums, and festivals. The vibrant music scene offers something for everyone, ranging from classical music to jazz, pop, and opera. An extensive network of museums and art galleries completes the cultural diversity.

The urban bus system, upcoming tram in the capital, and extensive network of bike paths encourage Luxembourg's residents to leave their cars at home. As compared with other European capitals, the daily commute to work is short, with efficient road and mass transport links that also bring other European economic and political centres as well as tourist destinations close to Luxembourg residents. The airport, with international connections, is located 15 minutes from Luxembourg City, and there are fast rail connections with major cities such as Paris, Brussels, and Zurich. 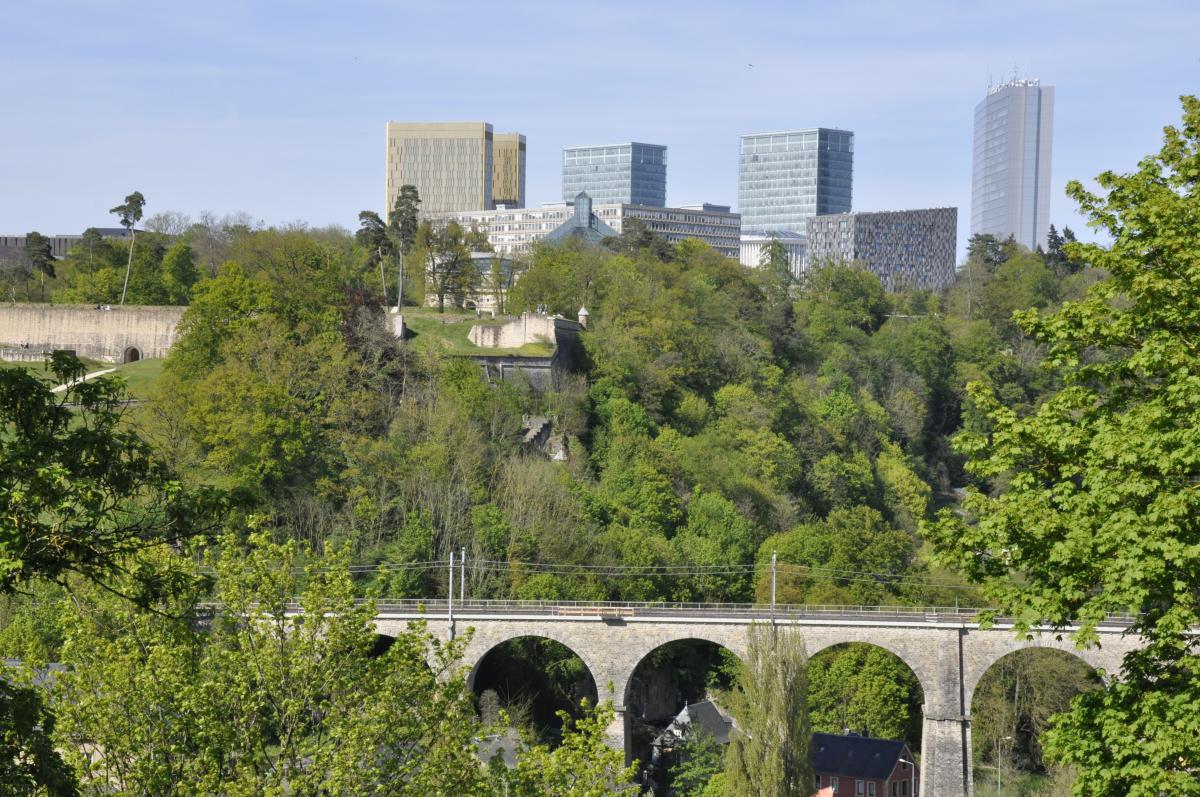